Rovers are created to land on another planet, besides Earth, to find out information and to take samples. They can collect dust, rocks, and even take pictures. They are very useful for exploring the universe. Robotics and by extension rovers are a tremendously important part of space exploration. The purpose of the rovers project is to assess and assert the capability of RIT SPEX regarding the construction and fabrication of a mock-rover and then begin construction. This project will look at the unknowns, technical challenges, project management, and member skills of RIT Space Exploration in regard to a University Rover Challenge (URC) capable rover and rover construction. The URC is hosted by The Mars Society annually.

What is the University Rover Challenge

The University Rover Challenge (URC) is the world's premier robotics competition for college students. Held annually in the desert of southern Utah in the United States, URC challenges student teams to design and build the next generation of Mars rovers that will one day work alongside astronauts exploring the Red Planet. marssociety.org/ ☍ 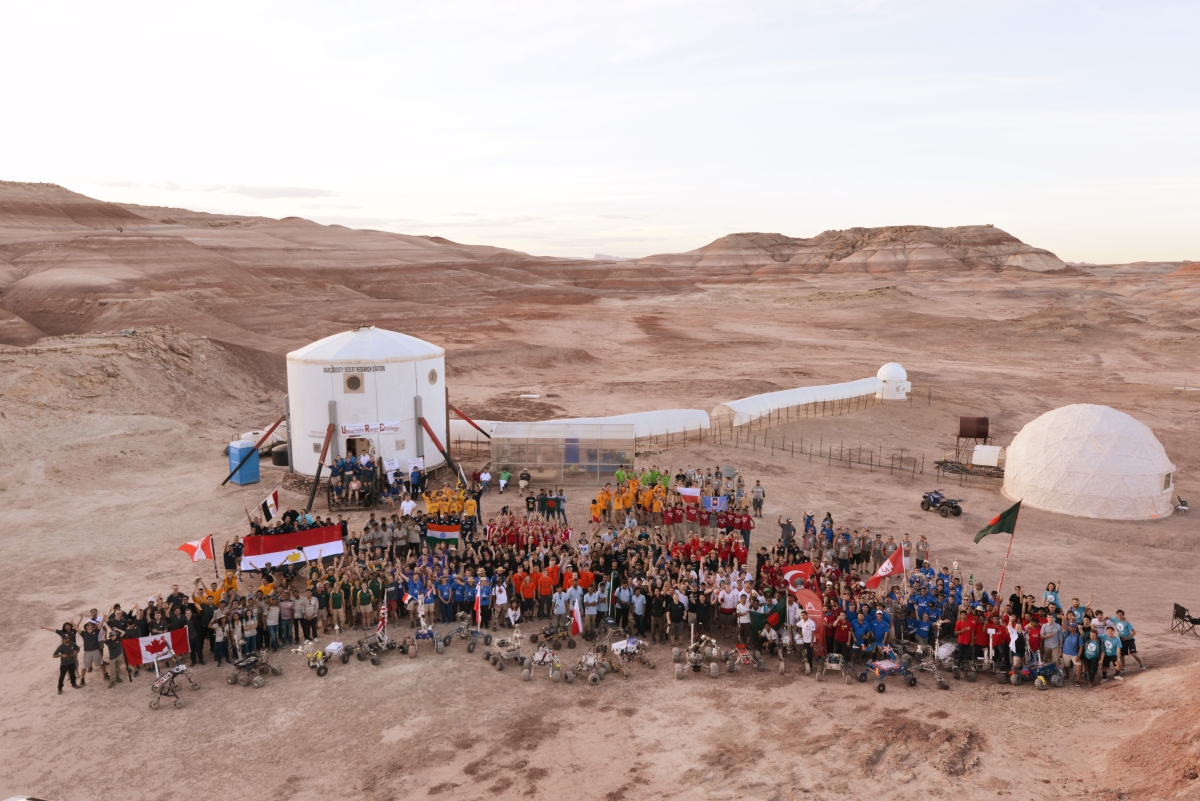 What will RIT SPEX be building?

The goal of this project is delivering a functioning rover. We define rover as a vehicle for driving over rough terrain, especially one driven by remote control. The rover will allow the team to develop skills and knowledge to build a more feature complete rover to complete in the URC in the future. The team will work on fabrication and design, autonomous navigation, electrical system design, rover testing, computer vision, and robotics. 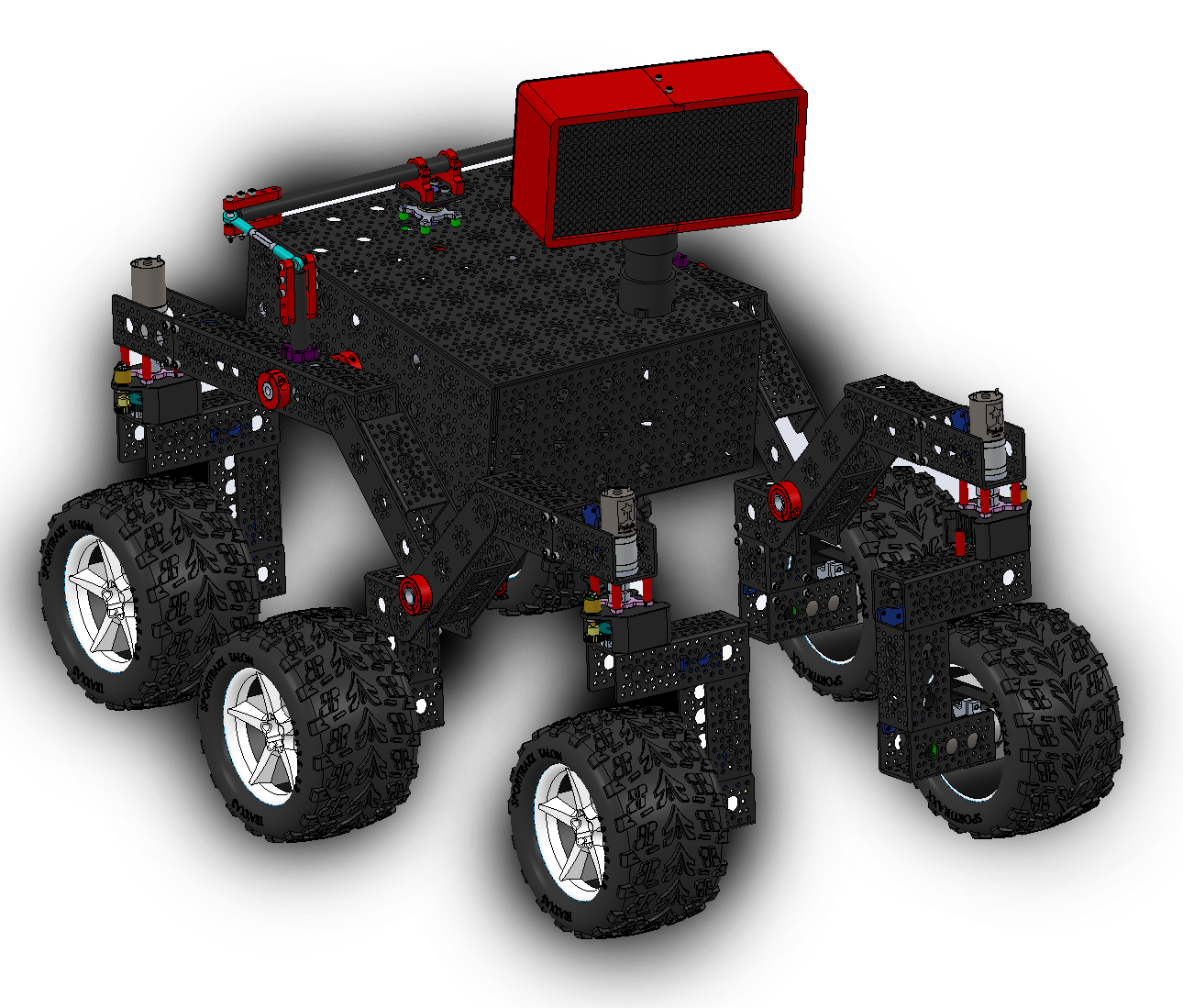 The rover will be testing using events designed like the URC but scaled down to fit the scope of this rover. We will be using time as a metric as well as binary metrics for completion of the parts of the competition. Some features might behave differently than expected or planned these features will be evaluated accordingly. This includes ’does the rocker-bogie system works as intended’, ’will the rover stop when directed at an obstacle’, etc.

The long-term vision of this project is to open RIT Space Exploration up to a new area of projects and development. Robotics and rovers are at the core of deep space exploration and most science missions. The project is also intended to lead into a future rover project with expanded capabilities. The University Rover Challenge is hosted by the Mars Society. It features very competitive and expensive rovers. These rovers feature autonomous navigation, fine control robotics, scientific drill and more. It is a worthy long term goal. 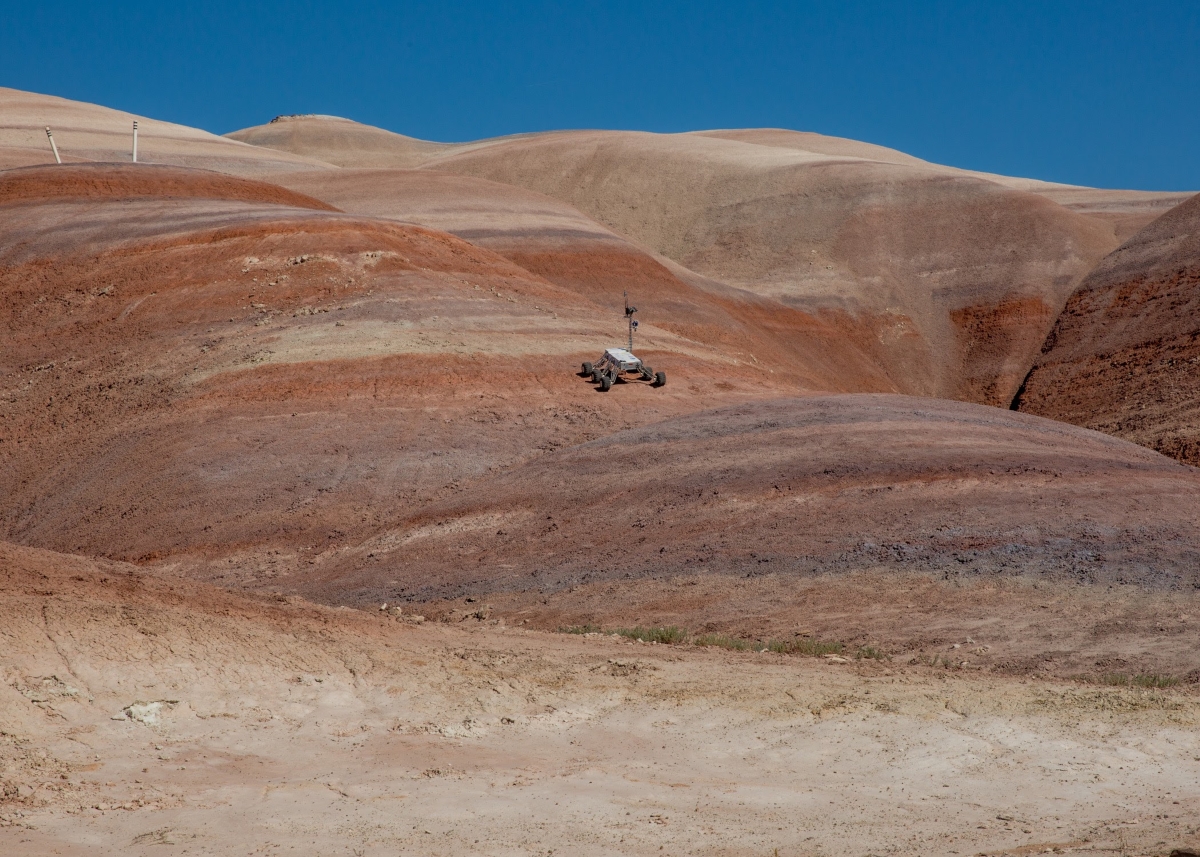 A Rover at the 2016 URC in Utah Credit: marssociety.org/ ☍

How do projects get approved?

Projects come from our members. Anyone can submit a project in the form of a Project Definition Document (PDD). The intent of a Project Definition Document (PDD) is to organize and document a project idea and its objectives. In the ideal project life cycle, an idea undergoes an initial research phase where a project Champion and their small team develops the primary objectives and requirements. The PDD is a snapshot of the known challenges, risks, and anticipated areas for research at the very start of a project.

All of the Project Definition Documents as well as thorough documentation can be found on out GitHub here.

Want to get involved? Check out how here.