Every academic year, SPEX is the primary customer for multidisciplinary senior design (MSD) projects at RIT. SPEX allows students who are interested in working on an aerospace related project to fulfill their senior design project requirement with a project of their choice that aligns with the goals and needs of SPEX. These projects range from prototype arcjet thrusters and vibration test stands, to deployable satellite solar panels and High Altitude Balloon platforms. SPEX members and advisors are involved in the review process. This year SPEX is sponsoring two such projects. 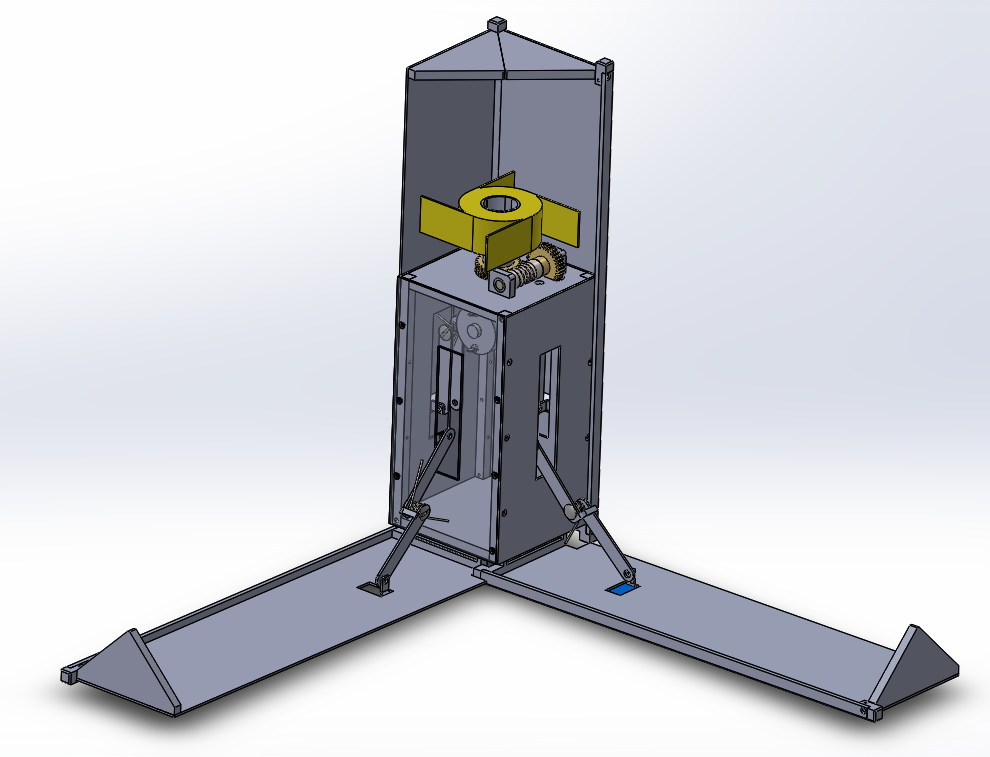 Miniaturized satellites, also known as CubeSats, have become popular recently due to being cheaper to manufacture, having greatly reduced development cycles, and an increased number of launch opportunities due to simple integration in larger launch vehicles. All of these features make these satellites more accessible to the average person, allowing universities and others to build and launch their own. Due to the rise in interest, these CubeSats have been advancing many areas of interest to the aerospace community such as; propulsion, controls, communication and imaging. Solar sails are a means of propulsion using the photons of the sun on a sail similar to how a boat uses the wind to move. Though the concept of solar sails has been around since the early 1900s, the implementation of them is still being perfected. They are much cheaper and lighter than most forms of propulsion since they don't require the space for and replenishment of fuel. A previous MSD team, designed and built a CubeSat with an expanding and retracting mechanism for a solar sail. The goal of this year's development of the CubeSat is to change the design to allow for a bigger sail. The current sail it not even 2 feet on each side when unfurled which is not big enough to generate a usable propulsion in space. They will also work on creating a module power system to be integrated into a CubeSat frame. Solar panels will be installed to generate power, and the structure may be redesigned to allow for these improvements. Flexible flight software will be written to be used in future iterations of this CubeSat. 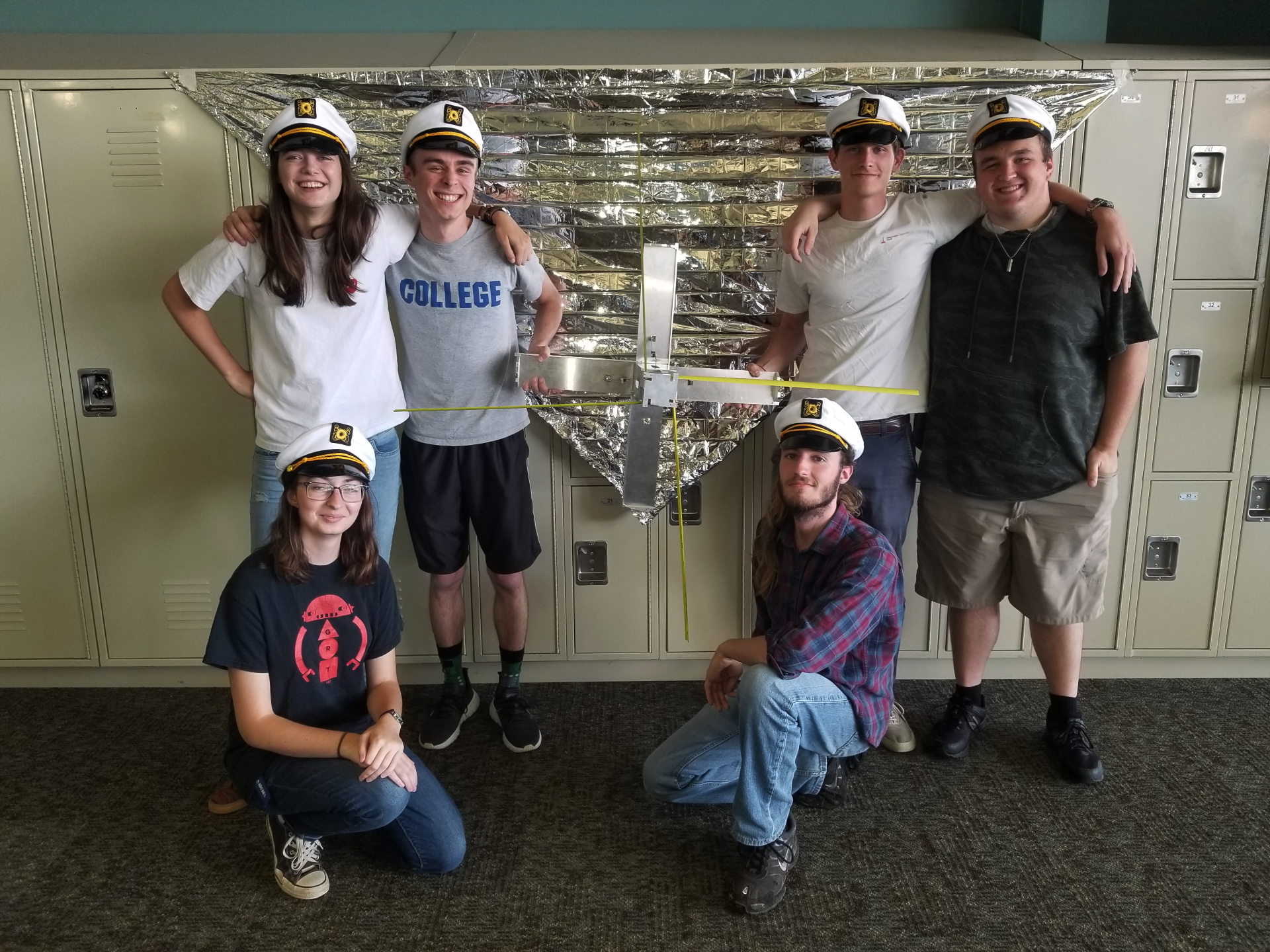 In the space age, conducting research experiments in space has brought about several limitations, which include high costs and has been limited to big corporations. A recent solution to this has been the development of CubeSats, miniature satellites that have made space exploration accessible due to the relatively low cost of development and deployment.

However, a shortcoming of current CubeSat experiments is their inability to be returned to earth for further analysis. This has created the need for all data collection and transmission to occur when the experiment is in orbit. This puts increased strain on the satellite’s power system and limits the analysis and experiments that can be performed. This increased strain on the satellite’s power reserves can sometimes also lead to mission failures due to not enough power being available to successfully complete the mission. Moreover, this in turn limits the type of experiments that can be conducted, such as experiments that need further analysis using sophisticated equipment.

The ability to safely recover experiments from CubeSats will create new avenues for experiments and analysis. This is especially useful for biological experiments as a safe return of biological samples will allow for much greater and in-depth analysis of experiments and resulting from better quality of data. Furthermore, data recording can be done on-board the satellite itself within the return module and retrieved after the end of the mission thus reducing the load on the satellite’s power systems and allows for higher sampling rates.

The Asteria return module will be a reentry module for 2U+ CubeSats which will enable the safe reentry of various experiments and data collection tools back to earth for further analysis. The goal of this project is to design a self-contained reentry module for CubeSats within the low earth orbit with adequate interfaces for connections to the main CubeSat systems prior to reentry. Once the Reentry program is initiated, the module will be jettisoned from the main CubeSat frame and will follow a ballistic trajectory back to earth, eventually being slowed down by parachutes to enable a safe landing on land. The module will have a self-contained flight computer and radio transmitter which will record data if needed and will facilitate the search and recovery of the module after successful landing.

A major aim of of this project is to be in line with the UAE’s Space vision of becoming a leading country in the space industry, delivering great attainment and creating new possibilities in education, research and exploration for the future of mankind. 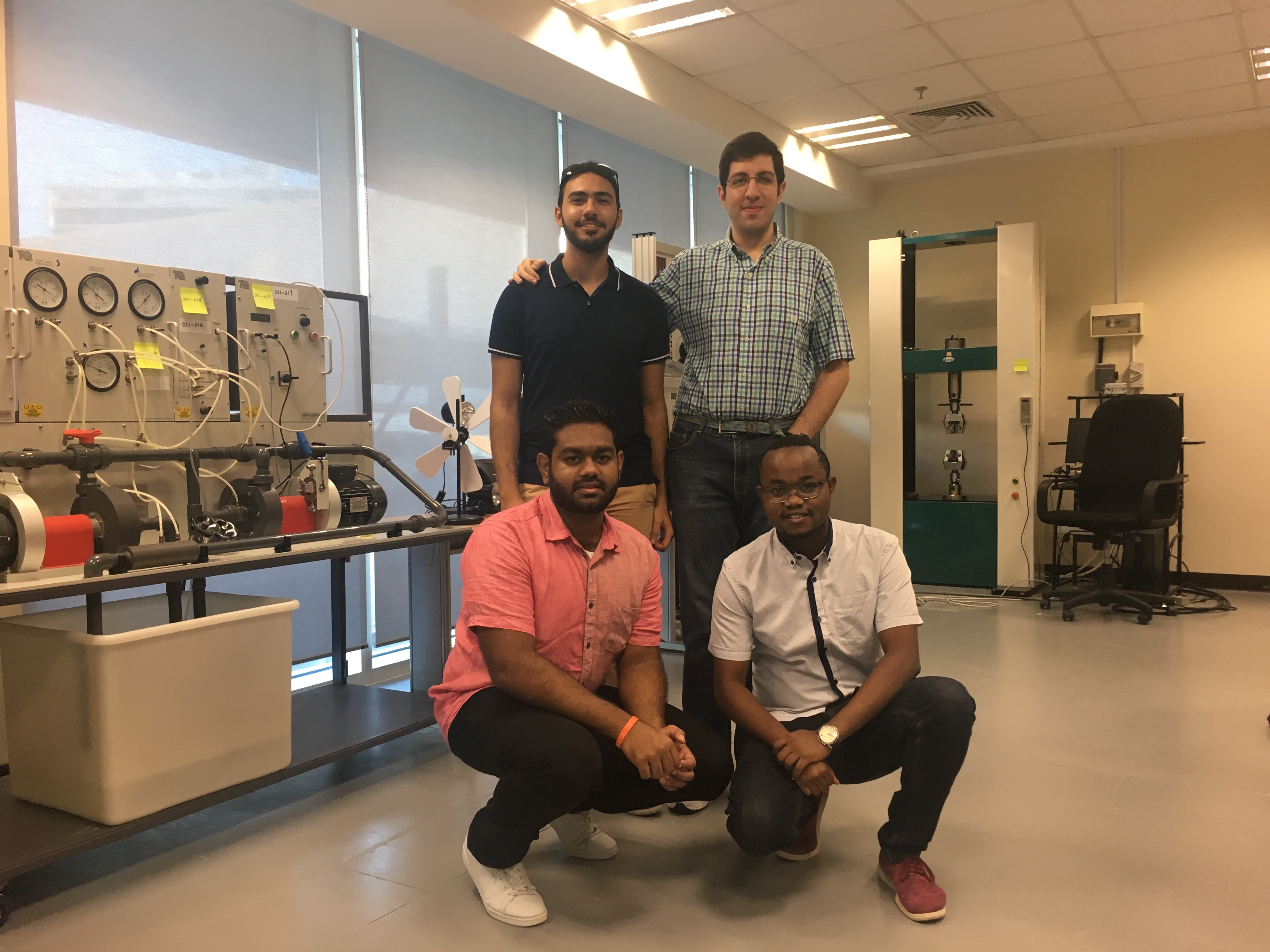