What was SPEX doing there?

SPEX has partnered with another RIT student organization, Launch Initiative to compete in the SDL payload challenge. To put it simply, Launch Initiative built the launch vehicle and SPEX built the payload for said rocket. The scientific payload which traveled inside the rocket to a 10,016 foot apogee where it was ejected during the rockets drogue parachute event. Verified by visual spotters and received telemetry, both the rocket and the payload had a successful parachute deployment and controlled descent. 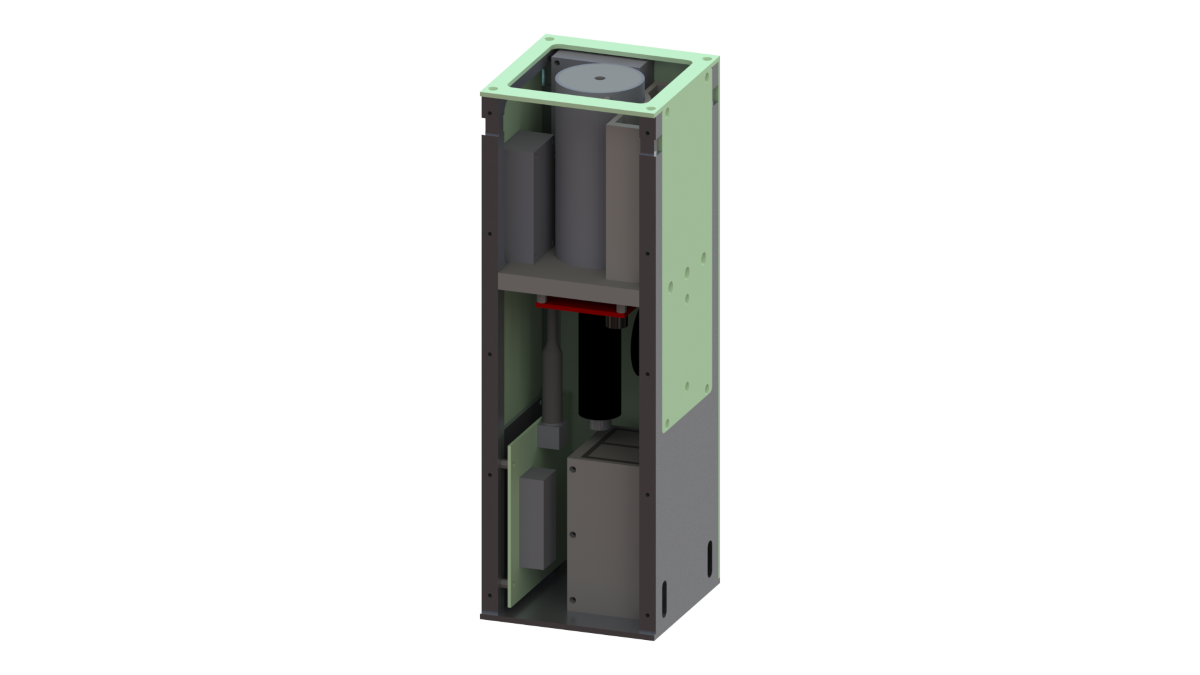 Cutaway rendering of the payload vehicle

What was the payload?

Named Hyperion, the payload included a 'black box' that logged and documented flight data including altitude, gyroscope, gps, temperature, pressure, and more. The payload also used radio communications to transmit data to the ground in the event that the payload would not be recovered. It was designed and fabricated by the RIT SPEX team. The payload was also designed with deployable airbags for landing. 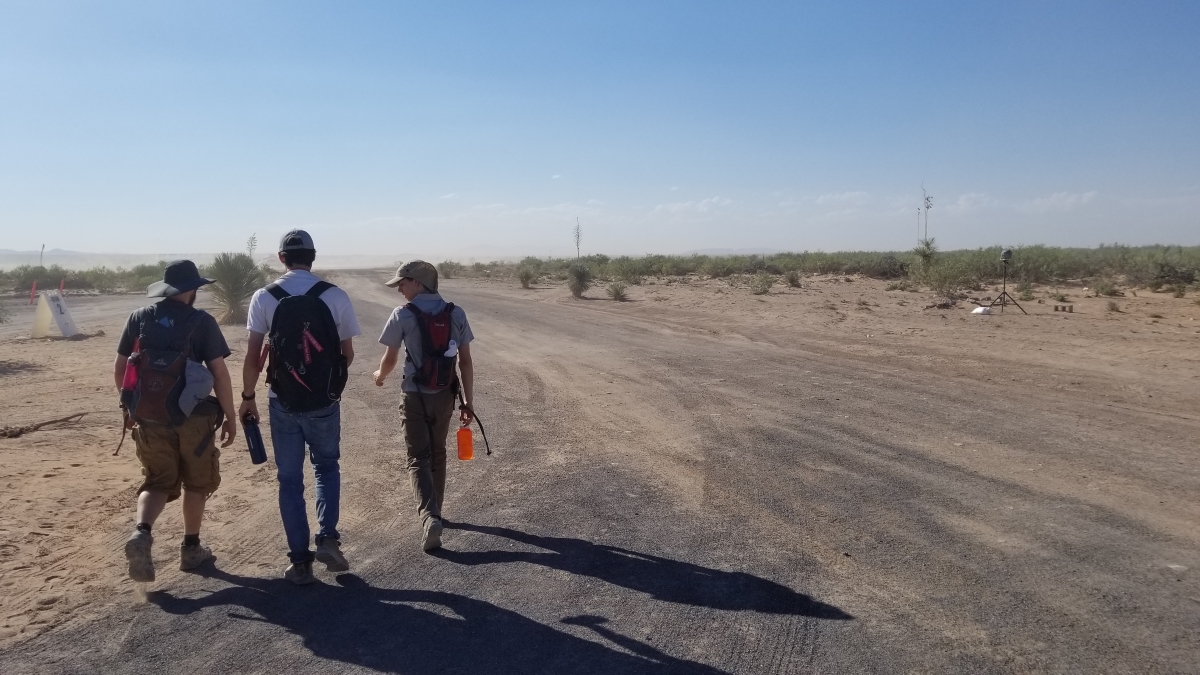 Members of the RIT team going out to find the payload

The Hyperion project has proven to one of the largest and most ambitious SPEX has attempted to date. To complete the project in such a short time period, the team was divided into electrical, mechanical, and software sub-teams. Each team was faced with its own unique sub challenges and obstacles. The software team designed a Dynamic Scheduling Queue to better utilize the limited compute power on board Hyperion. The mechanical team was forced to modify the original design after evaluating the impact velocity. The electrical team designed a custom PCB for the payload to fit the unique dimensions of the payload.

SPEX also had a group of alumni present at the event representing SPEXcast. They met with many of the student teams at IREC and conducted interviews about the rockets and payloads the organizations brought. SPEXcast was also a podcast sponsor for the event. You can find the coverage on the SPEXcast blog here. 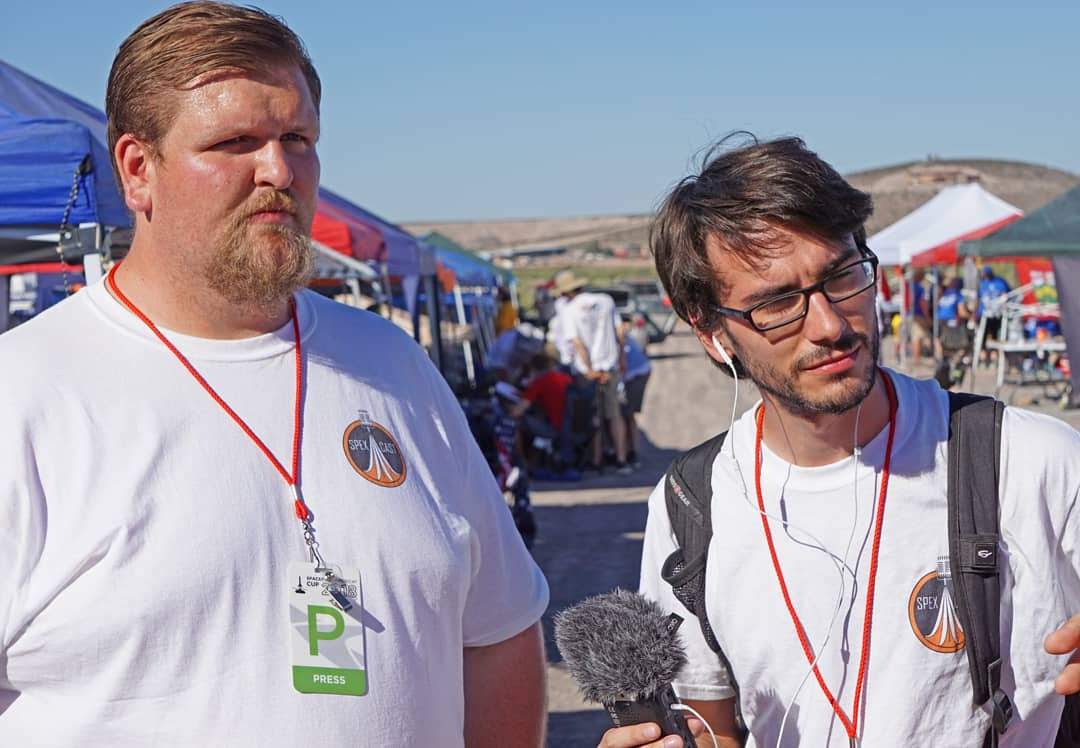 SPEX would like to extend a huge thank you to our sponsors SEDS-USA, Bay Area Circuits, SPEXcast, and SPEX alumni Matthew Glazer who allowed this project to happen.